By Overland,
April 23, 2018 in Ollie Modifications 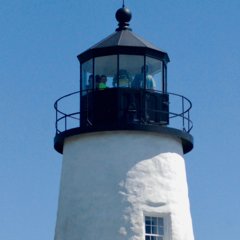 Here are some photos. When we travel we fold up the top and lower it on top of the bed and tighten up the adjustments. I surround the top with bed pillows incase vibration loosens the adjusters.  That

I think like a lot of Elite II buyers, we were torn between the twin beds vs the king. We chose the twin, but not so much for the size or comfort of the beds as it was the utility of nightstand and ea