By Mike and Carol,
December 10, 2019 in General Discussion 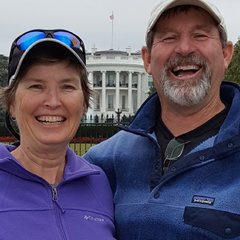 My comment was directed at the tire  and load rating label - it references the VIN of the vehicle, as do most of the other build specific labels. Good luck in your search.    Oh, and I

Looks like THIS will be all you need, then.   It certainly is more cost effective.

Drove over to the trailer today to adjust my Andersen hitch to the new truck which sits over an inch taller than the 2016 Ram.  With no adjustments it was 25.5” to the top of the ball.  I was in the b