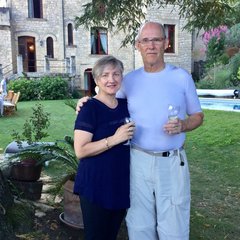 By DonnaDuane,
September 8, 2021 in Ollie Modifications