Looking for a pair of wings 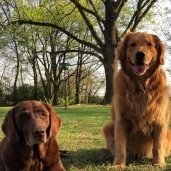 By Townesw,
August 26, 2022 in Ollie Modifications