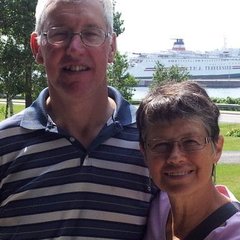 By GraniteStaters,
October 2, 2021 in General Discussion