Leaks, not leeks, and Rust, not lust? 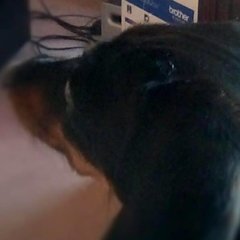 By SissyBoyFloyd,
June 15, 2019 in General Discussion