Cannot get furnace to kick in 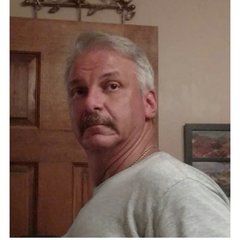