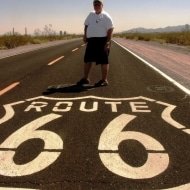 By hardrock,
December 19, 2014 in Introduce Yourself