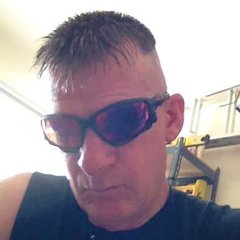 By dgward,
February 28, 2019 in Introduce Yourself