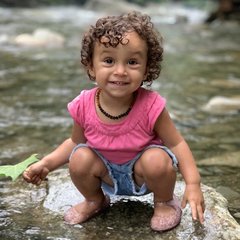 By rideadeuce,
July 16, 2019 in Ollie Modifications