Solar Capacity - What is offered & needed 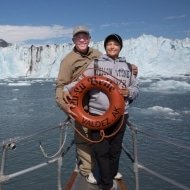