Filling fresh tank at an angle? 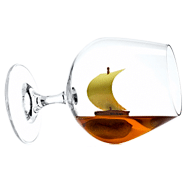