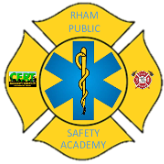 By Steph and Dud B,
October 19 in Mechanical & Technical Tips