Airstream is going fiberglas with the Nest. 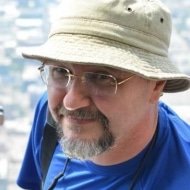