AC power in trailer via shore power on Xantrex only 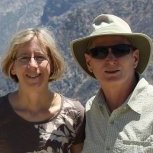 Good question.  The outlet tester is just that, a simple and safe way to test outlet wiring.  It will verify the outlet is wired correctly and indicate any faulty wiring with idiot lights.  The newer

Ray's signature indicates he has a 2020 LE2.  Oliver university only has Xantrex manuals for the the XC2000 and XC3000 and the remote listed for the 2020 model LE2.  The Progressive Dynamics PD9100/PD 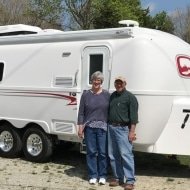 Check the junction box located just below the transfer switch. I and others have had loose connections in this area. There are solid wires and stranded wires connected together with wire nuts in this