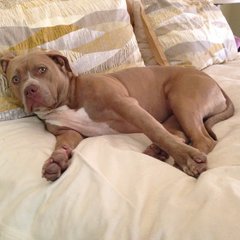 By AndrewK,
January 26, 2020 in Ollie Modifications