Garmin RV GPS or Not 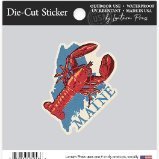 By dewdev,
December 7, 2021 in General Discussion