Random Oliver Picture Thread - post what you have, make us smile.

My wife took this with her iPhone 11, no retouching at all except a very slight adjustment of the Brilliance. South central Washington Palouse wheat fields on a WA 127 pass between Dayton a 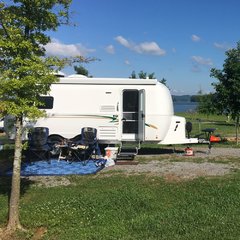