preventing water lines / tanks from freezing while in transit 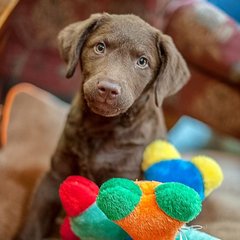 By taylor.coyote,
October 21, 2019 in General Discussion