Boondocking... Maps are your Travel Agent 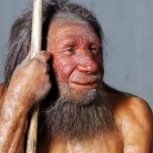