For what it is worth, I bought a Ford F-250, XLT 2019 model.  In doing my research I found a huge price difference between the XLT and their top of the line model.  A few options brings the XLT up to

Nicole -  Good to have you here and thanks for posting. I believe that you are looking for a 3/4 ton truck.  All of the 1/2 ton trucks currently on the market require a weight distribution h 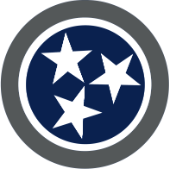 All of the above + weight of the vehicle off road and the quietness! After 3 diesels, I’m really enjoying my 3/4 ton gasser. I’m sure there are hills where I will slow down. But, what do I care, it’s